History of the Institution

As per demands of the public, Manick Chandra Baruah wrote a letter in 1899 to the British government to open a college in Guwahati, as Assam was the only province without a college and Guwahati was most convenient for the people. In response, Sir Henry Stedman Cotton, K.C.S.I., the then Chief Commissioner of Assam, announced on 3 November 1899 that a college would be opened in Guwahati. The name decided by the public, the Cotton College, was inaugurated on 27 May 1901 by Cotton himself. It was affiliated to the Calcutta University.The college was started with five professors, which included Frederick William Sudmersen, the first principal of the college, and 39 students

The college was the centre of the freedom movement and the literary and cultural movements of the state to build the identity of Assam as a distinct integral component of India. As Gauhati University was established in 1948, the college was affiliated to it and became its constituent college.

On 16 October 1992, the college was declared as a center of excellence, an occasion celebrated in a solemn ceremony with Shankar Dayal Sharma, the then President of India. It officially became a post-graduate college.

Cotton College celebrated its centennial with a year-long program from 27 May 2001 to 26 May 2002. Krishan Kant, the then Vice President of India graced the closing ceremony. India Post issued a ₹ 4.00 commemorative postage stamp on 25 May 2002, as part of the centenary celebration.

Cotton College State University was created via an Act of the Government of Assam (Act XIX of 2011). This act received the assent of the Governor of Assam on 3 September 2011 and Prof. Dhrubajyoti Saikia, who is a Professor at the National Centre for Radio Astrophysics (NCRA) and  Tata Institute of Fundamental Research (TIFR)  was appointed as the first Vice Chancellor of the University. Later, a  bill called The Cotton University Act, 2017 was passed by the Assam Legislative Assembly on 2 March 2017 and by this act, the University and the College were completely merged. Upon enforcement, the University was renamed to Cotton University. By ordinance, the Governor of Assam, Banwarilal Purohit became the Chancellor, who appointed Prof. Bhabesh Chandra Goswami as the Vice Chancellor in July 2017. 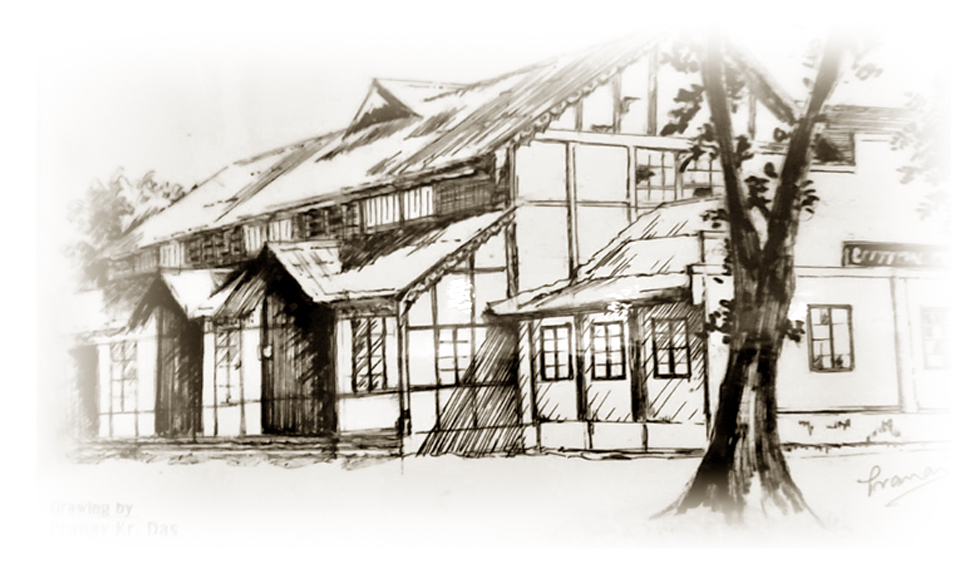